Stand up for Abortion Rights 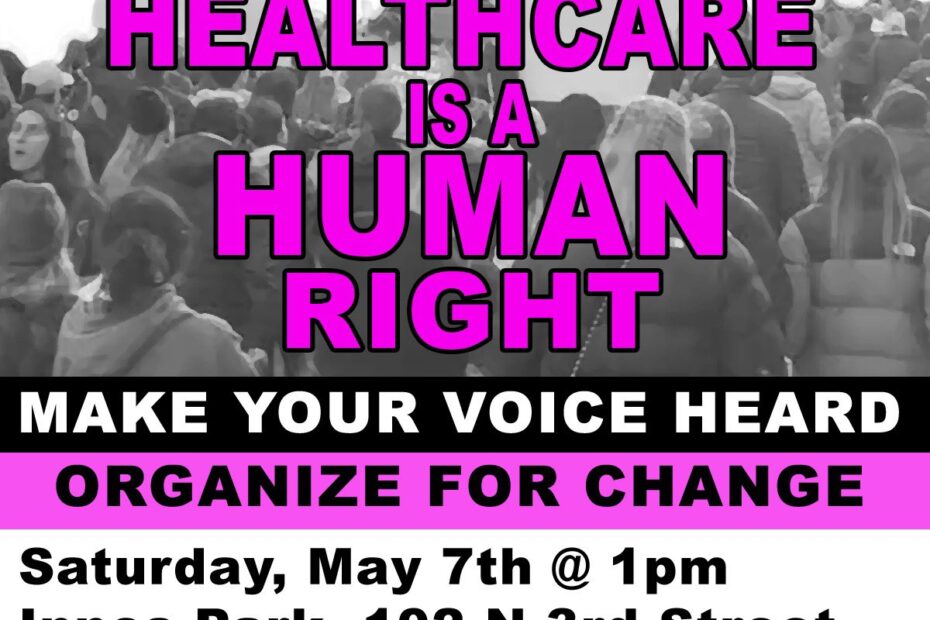 What do we support as socialists?

Roe v. Wade has been the law of the land for the last 50 years. Throughout that time, working people mostly working through the Democratic Party, have been defending it from the reactionary conservative political powers.

Over this past 50 years, American’s opinion has been fairly stable. Between 70-80% of Americans support legal abortion. In reality, only a small portion of the population that wants it outlawed.

How could this happen? How could 20-30% of the population spend the last couple decades slowly stripping away Women’s ability to have an abortion?

The Democratic Party, particularly state and local Democrats, are not only in power, but often fighting against progressive pro-choice candidates. For example, U.S. House leadership specifically Rep. Jim Clyburn recently affirmed support for Rep. Henry Cuellar, a pro-life Democratic candidate who is being challenged by pro-choice progressive Jessica Cisneros. The Democrats are a black hole for abortion activism.

Voting is not enough. Working people have to build power for workers.  Building power for abortion rights requires we fight in key areas, particularly labor and housing.

Why should issues like labor and housing matter to abortion rights activists?

The most effective way to build power for the working class either in our workplaces or with our fellow residents is through collective mass action. We are stronger united and although we may not have control of vast sums of capital or political office, we have numbers and those who have the money or the political positions rely on us in order to maintain their positions.

The cost of housing in Wilmington has reached a breaking point with high rents and abysmal quality that serves to price people who work in Wilmington out of the ability to live in the same city. We can fight bad landlords individually, but without working together we can’t decrease our rents or force landlords to repair the property we pay them for. We can work together to withhold rents from landlords who desperately need our money to sustain their parasitic lifestyle or if we work together to pass legislation that sets basic standards and controls over how landlords can treat us.The New Hanover Tenant’s Union is organizing working people for housing justice and building a mass movement of renters to affect meaningful change in the area.

On May 12, there will be a meeting of the New Hanover Tenant’s Union.

The same applies to our workplaces. We can ask our bosses for raises, and we can do everything that is asked of us as workers, but at the end of the day an individual worker has very little leverage to improve their pay or safety and working conditions. It’s only through collective action that workers can use the threat of withholding our labor to convince our bosses to negotiate with us as equals.

Why does this matter?

When we build power collectively in our workplaces and communities, we can form a viable alternative to the existing powers- both political parties who are primarily acting on the interests of the wealthy. These entities have failed to protect racial equality and reproductive rights and it is up to us to work together to build a society that guarantees protections for marginalized communities and guarantees healthcare, including reproductive healthcare.